Understanding Importance of a Nominee in a Life Insurance Policy 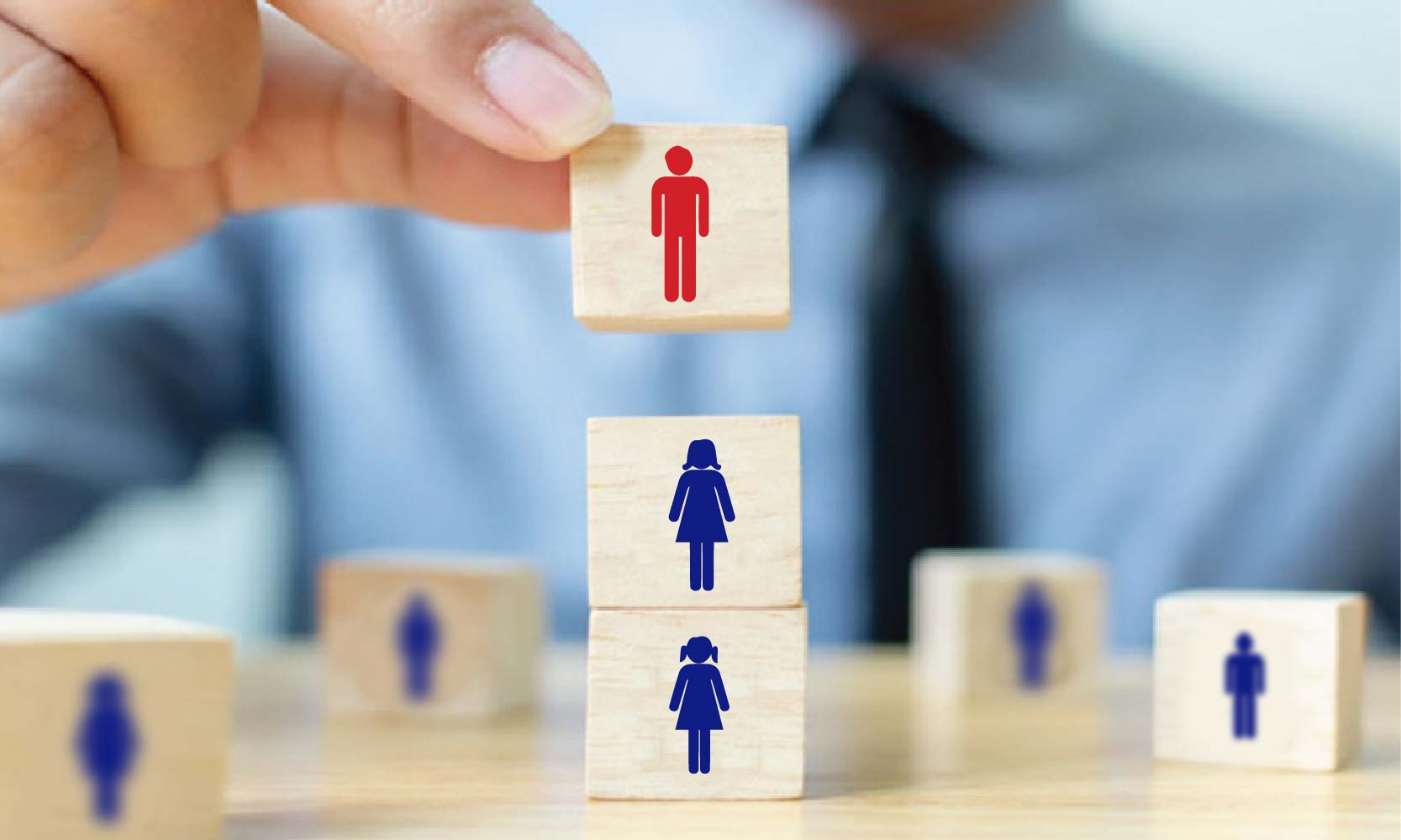 In the event that a policyholder is explicitly claimed dead, a nominee is a person or persons who have been indicated by the policyholder as being on the receiving end of the benefits offered by a Life Insurance Policy. Depending on the contract, other events, such as the policyholder suffering from a terminal disease or severe illness, may also trigger payment.

Hence, taking a responsible step and nominating someone you believe is trustworthy to claim the benefits is extremely important, as this will spare them from rushing around attempting to prove that they are entitled to it. It is clear that many individuals are making more responsible financial decisions, and the concept of having a deserving nominee is considered a crucial aspect of Life Insurance Plans in India.

Choosing a nominee isn’t a rigid process. In fact, nominations are modifiable, this can be done with a little paperwork or form filling. The person who would be the latest nominee is supposed to supersede any previously mentioned nominee.

Things to keep in mind while choosing a nominee-

Previously, there was concern about the true status of nominees; the rules were not clear, legal heirs apart from nominees also used to make claims regarding the benefits of the policy. A concept of Beneficial Nominee was established in the year 2015 with the help of Insurance Laws (Amendments) Act, to tackle this problem and ensure that the insurance benefits get transferred to the authentic and designated people.