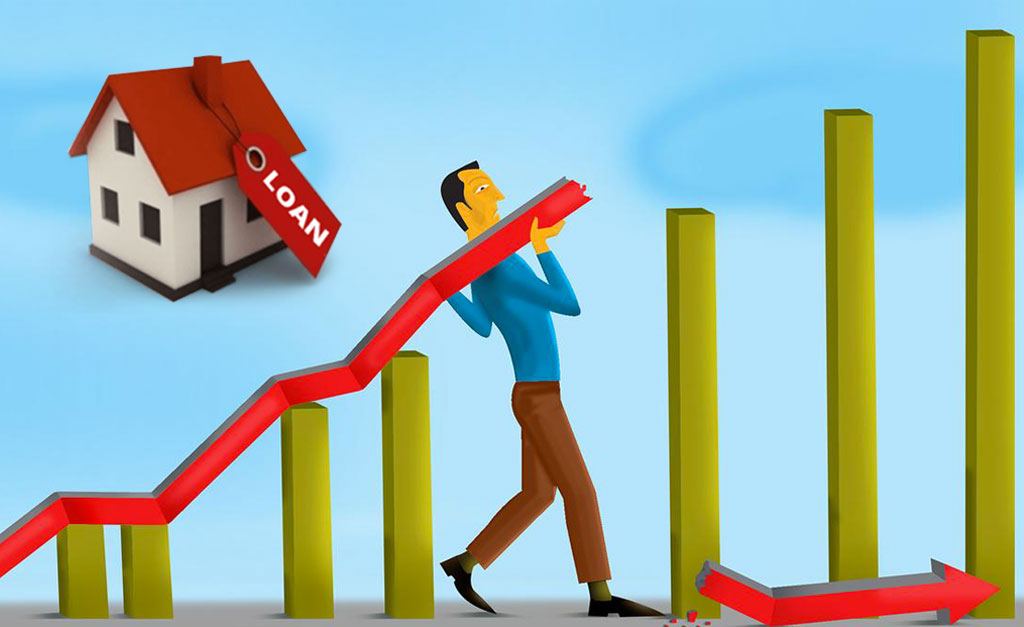 How does one tackle a Home Loan EMI when faced with retrenchment?

Amit took a Rs. 75 lakh Home Loan soon after his marriage in 2010 to buy a 2-bedroom apartment. He earned a good salary and met his EMI obiligations easily, that is till he got retrenched recently. The bank has been unable to reach him after he defaulted on his last EMI payment. He is worried that the bank may now start harassing him. Will the bank initiate foreclosure and default proceedings if he misses 2-3 EMIs? What are his options?

Amit must realise that just as he wants a way out of this situation, it is also not in the bank’s interest to foreclose the loan. Banks are typically more interested in recovering the money than in starting legal proceedings as the process of attaching and auctioning a house is lengthy and takes time. So, the bank will be open to negotiations. The bank will typically not immediately repossess Amit’s house and would wait and watch before taking any legal action. Given the shortage of funds, Amit’s concern is the very high EMI. Even if he manages to find another job, he fears he may not be able to get the same salary. In such a case, he can approach the bank to restructure his loan. For example, assuming he currently pays Rs. 10,000 as EMI for a tenure of 20 years, the bank might offer him an EMI of about Rs. 6,000, for 30 years. So his EMI will go down, giving him some breathing room and the bank will not lose money either—a win-win situation. Such a restructure under stress may eventually cost him more in terms of total money repaid, but he must realise that this arrangement will give him the much-needed breathing space, which is his current priority.

Amit might also ask for deferral of payments. The bank may grant relief, considering his past payment history and genuineness of the problem. He could also use the funds received as severance package to prepay a part of his loan, which will lower his EMI. Continuing to remain a defaulter and not contacting the bank can only make his relationship with the bank, and his credit scores, worse. 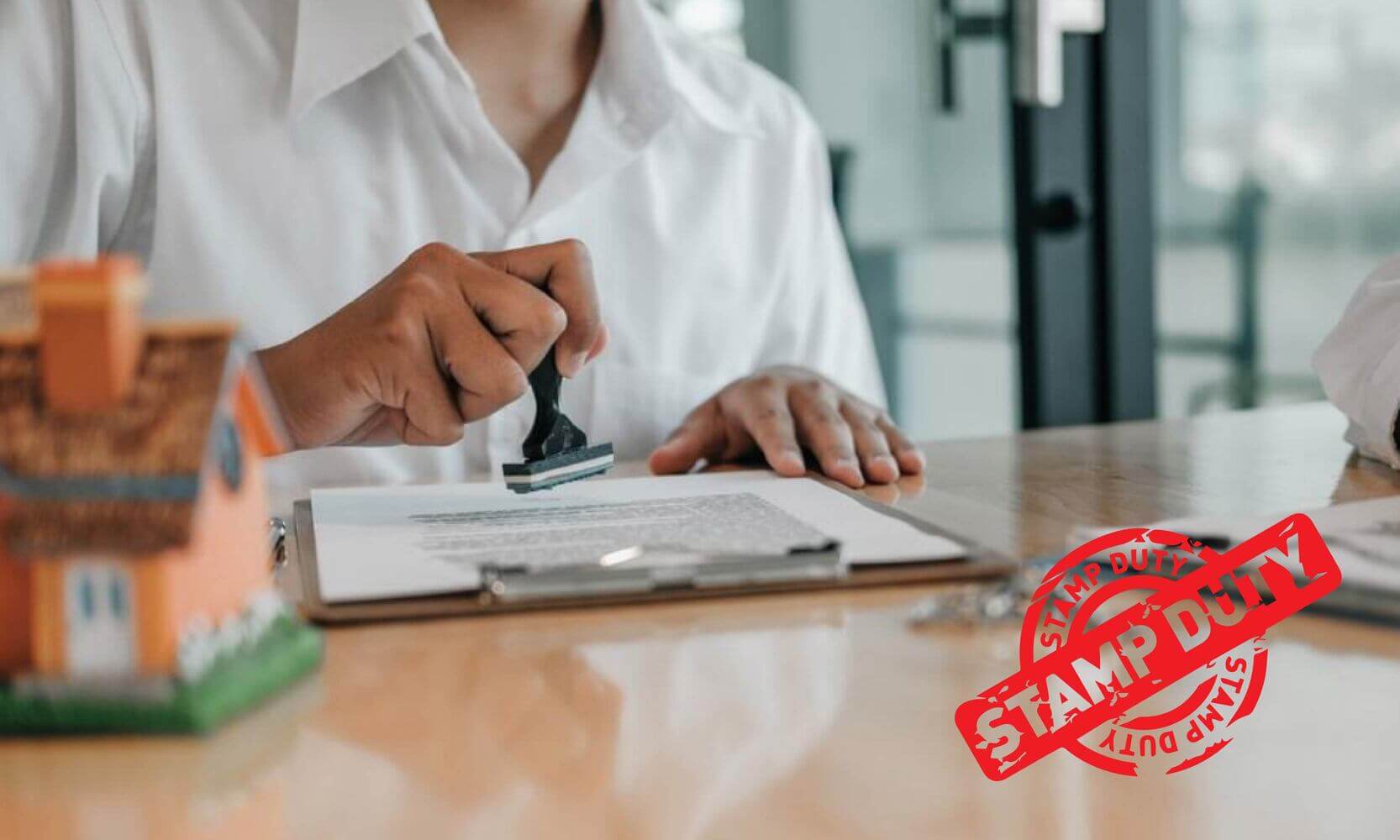 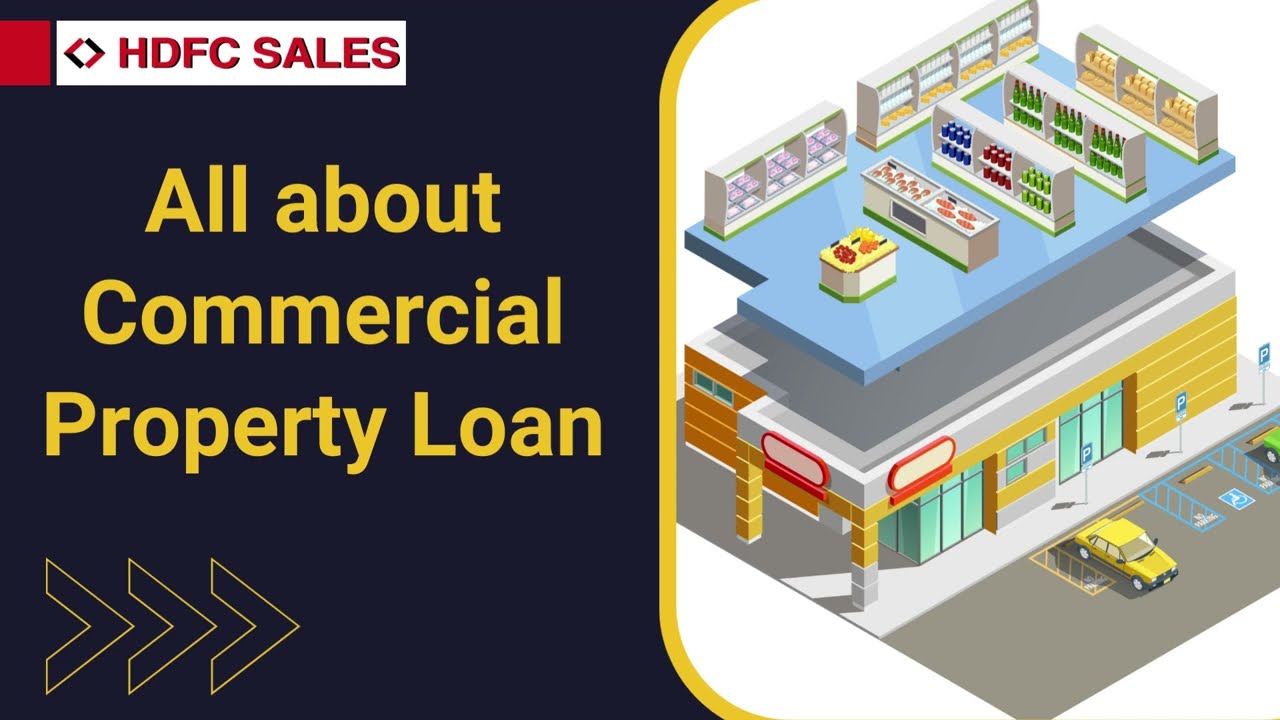 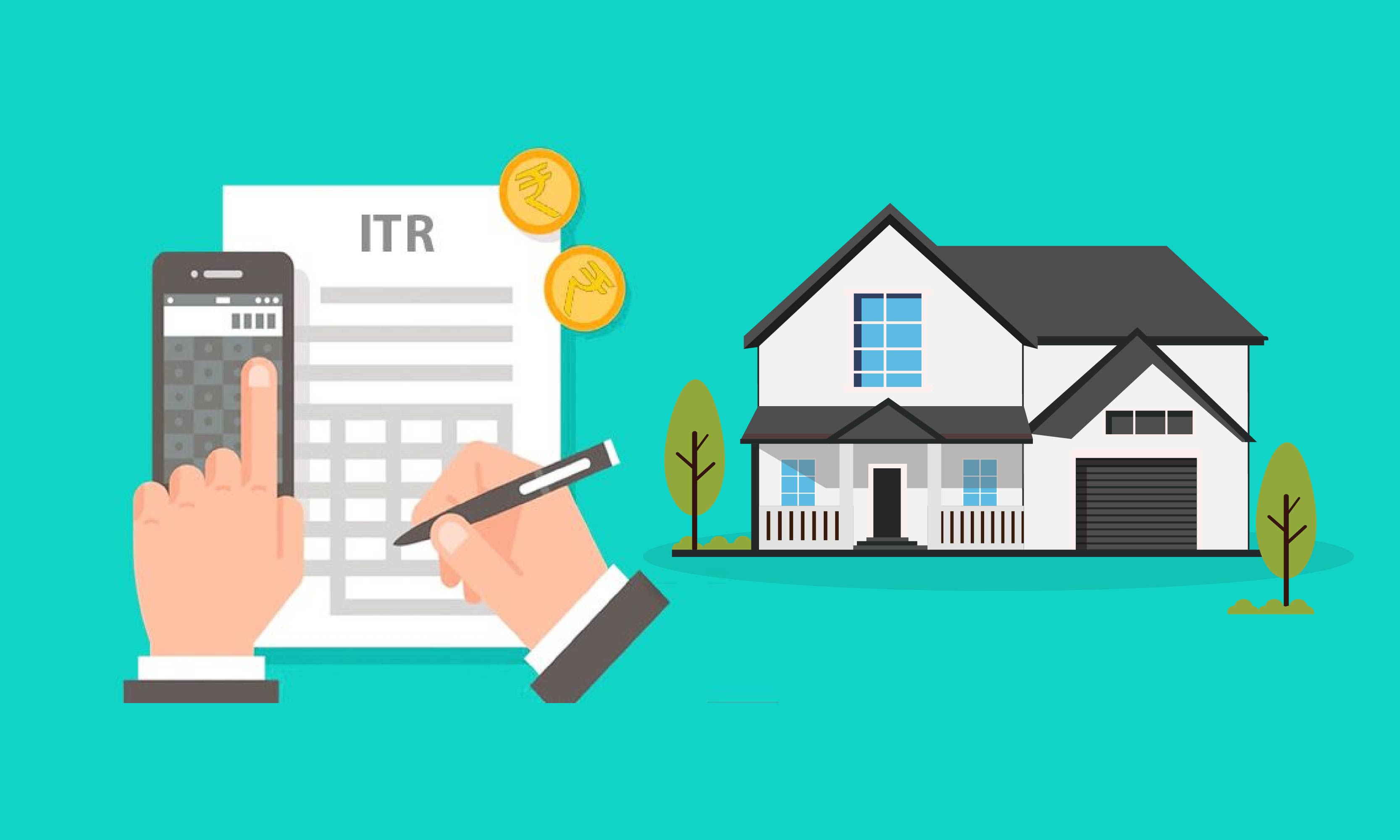 Home Loans
Is it Essential to File ITR to Avail Home Loan?