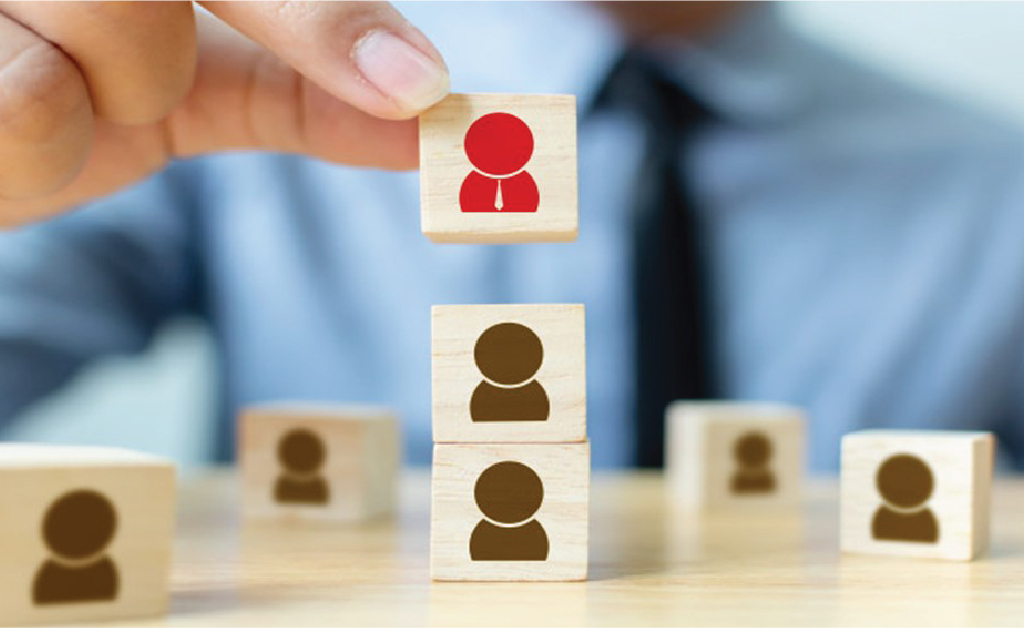 It will be difficult to prove insurable interest and lead to complications at the time of making a claim.

A private life insurer’s commercial being aired on television these days shows a young, wellheeled about-to-be-betrothed man becoming more ‘responsible’. He takes care of his health, realises the importance of work-life balance and, buys a life insurance policy to safeguard his fiancée’s future in his absence.

However, there’s a catch: the young man names his fiancee as nominee in his insurance proposal form. While the desire to protect your would-be better half is natural, the process is not as straightforward as it seems. First, the nomination has to pass the insurable interest test. “Technically, it is possible to have a nominee who is not a relative or legal heir. However, the life assured will have to prove the insurable interest in such cases with documentation,” says Ashish Vohra, ED and CEO, Reliance Nippon Life Insurance. Relations like parents and children, spouses, employer and employee present a clear case of insurable interest.

“In other relations, if the dependent is a minor and the proposer has a guardian certificate, then insurable interest is presumed and insurance granted,” says Abhijit Gulanikar, President, Business Strategy, SBI Life Insurance. Life insurers are reluctant to issue policies if someone other than a close family member is named as dependant. “It is the principle for any prudent insurer to cover only family members as insurable interest,” says V. Viswanand, Deputy MD, Max Life Insurance. The reason is simple: life insurance is bought to ensure the life assured’s family do not suffer financially in the event of his demise. Nominating someone who is not a close relative will thus raise eyebrows. Insurers tend to give such proposals a wide berth as the chances of frauds are high in such cases. “If there is a strong reason for such a nomination and the nominee is dependent on the life assured, however, insurers can issue a policy based on a declaration stating the same,” says Dhirendra Mahyavanshi, Co-founder, Turtlemint, an insurance aggregation portal. You might have to answer more questions and give evidence for a strong case.

Concerns don’t end even after the life insurer accepts someone who is not a close relative as a nominee. Your nominee, who is not a legal heir, may have to contend with disputes with family members at the time of claim payout. The fiancée, for example, cannot be the beneficial nominee as she is not married yet. The concept was introduced by the amended Insurance Laws (Amendment) Act 2015, which made it clear that in case a policyholder nominates her father, mother, spouse and children in a policy, they will not be mere trustees or receivers on behalf of legal heirs, but also ultimate beneficiaries.

The purpose is to ensure the intended beneficiaries get the money. In legal parlance, nominees are not necessarily inheritors of your wealth or claim proceeds. They are mere custodians of the proceeds until the money is handed over to legal heirs. The life insurer gets a legal discharge once it hands over the claim to the nominee. In case of dispute, it is the nominee and legal heirs’ battle to fight. “Precedents show that the Indian Succession Act supersedes Section 39 of the Insurance Act. Nominees have been viewed as mere custodians of life insurance proceeds and not ultimate beneficiaries,” explains Mahyavanshi. So can you secure someone who is not a family member? You can, with some additional effort. To make the nomination effective, you will have to execute a Will that makes your position on who the ultimate beneficiary of your claim proceeds are very clear. “In the absence of such a Will, the insurer will pay the non-family member the insurance benefit but the non-family member will be obliged to pass on the benefit to legal heirs,” says Kapil Mehta, Co-founder, Securenow.in. 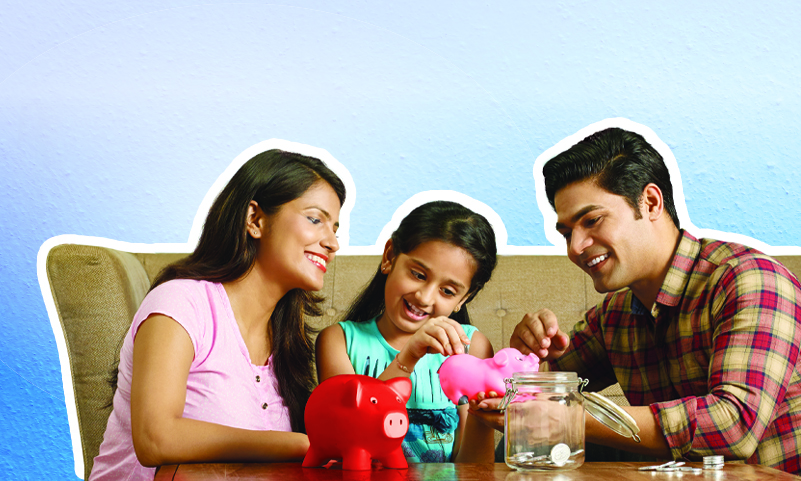 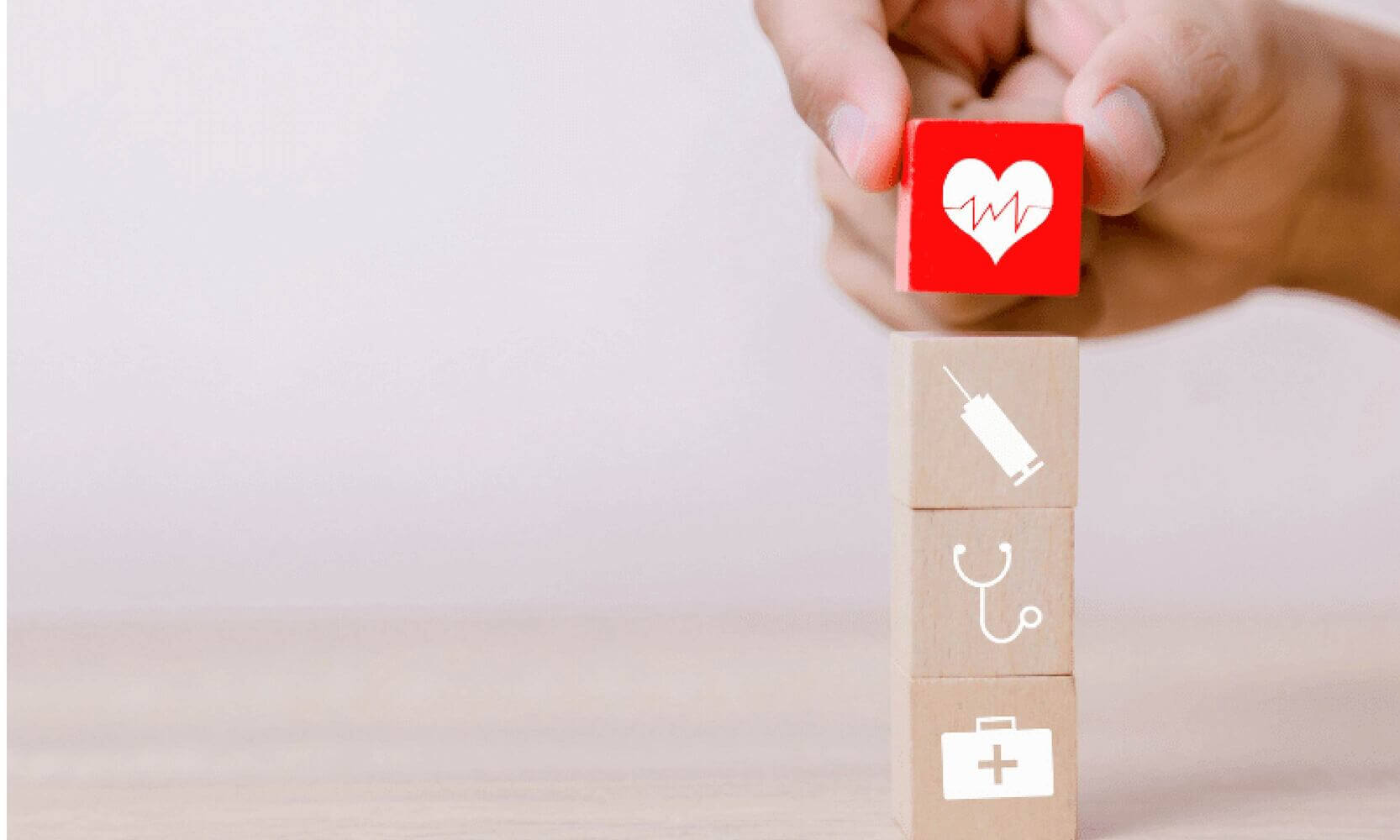 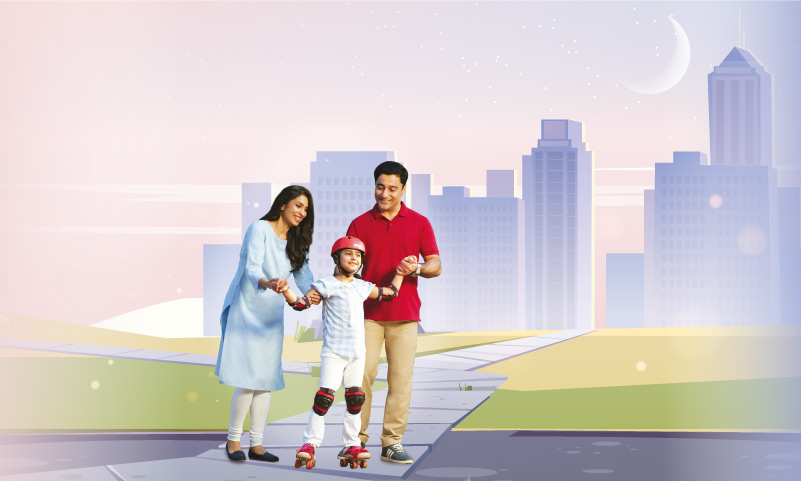 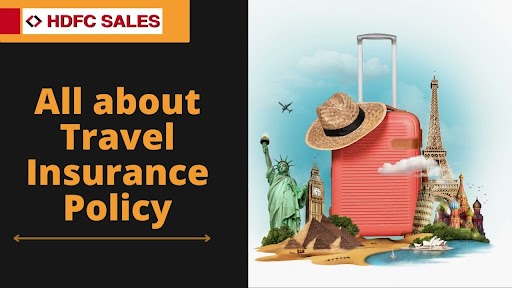