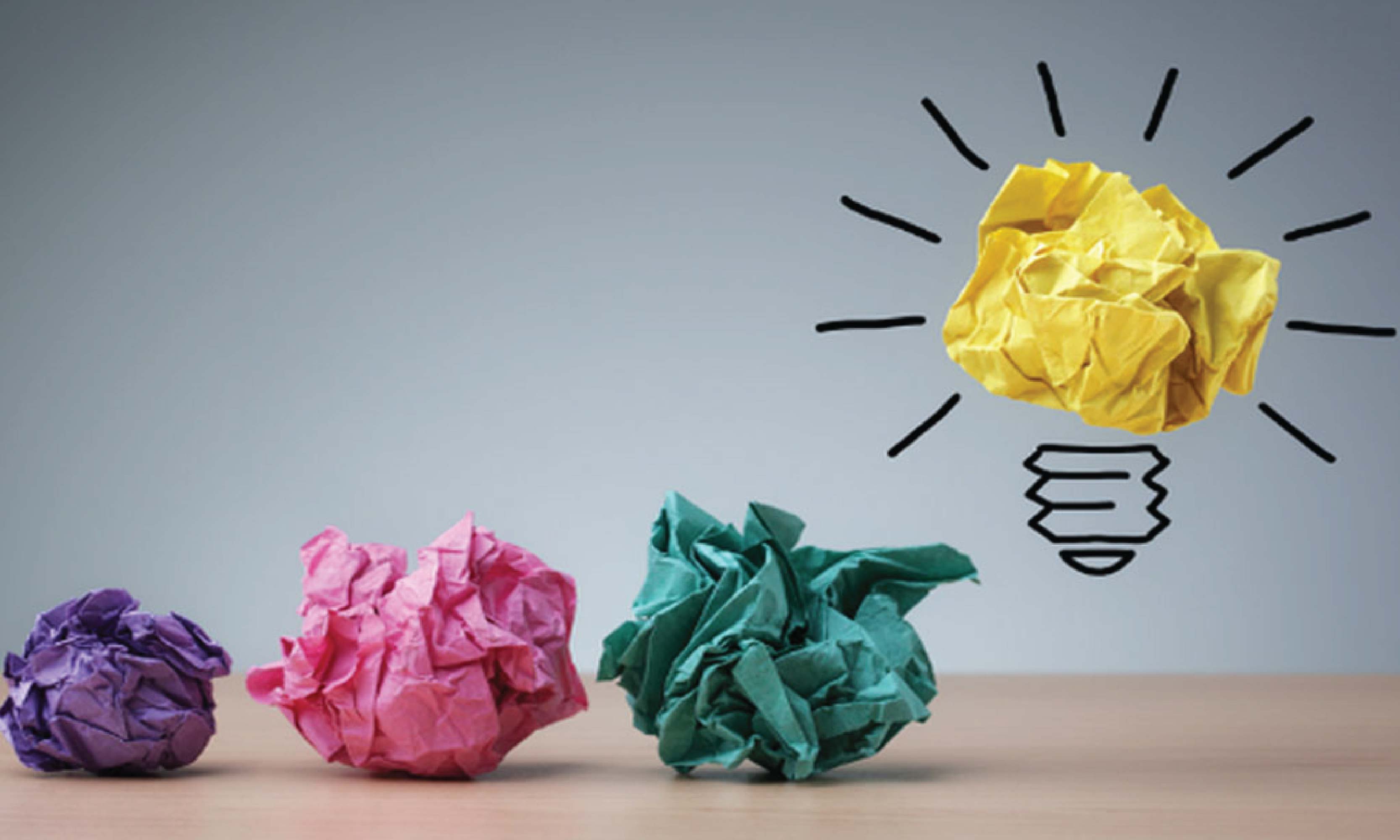 Just spreading awareness is perhaps not enough to get people to make the right financial choices.

Why don’t people do what they should be doing for their own good? It’s a tough question, or maybe it’s a foolish one or may be both. However, when it comes to creating a behavioural change, there seems to be a widespread belief that exhorting people to do the right thing is enough. We see this in many areas—in fact, almost all of the so called public service advertising is an example—but there are many others.

Take the case of the ultimate no-brainer in personal finance—Term Insurance. Anyone who has an income and has dependants should have Term Insurance, and yet there is a great deal of resistance among many people against buying something that doesn’t give back anything. Much of this behaviour may have been taught by insurance agents but it’s nonetheless real. How can this be changed? The generally acceptable answer is that someone should educate people about insurance, the idea being that those who refuse to buy insurance do so out of ignorance and if one fixes ignorance then the problem can be fixed.

Sure enough, for a small proportion of people this is true but such attitudes are deep set. The attempt to change the psychology of savers may need a trick. Here’s a trick that long ago would get people to buy insurance. In the late nineteenth century, when insurance companies were first trying to get people to buy their products, there used to be a form of annuity called a ‘tontine’. In a tontine, a group of people of similar age would buy from an insurance company what would effectively be a single, joint annuity. They would each get their share of the income that was generated by the annuity amount. When any member died, his share would go back into a common pool.

Thus, the total income stream from the annuity remained constant. It was paid out to all survivors, divided equally between them. This made the product quite unique. As time went by, and members died one by one, those who were still alive got a higher and higher income. When only a handful survived (tontine groups generally had 20 to 50 members), then the income was enormous compared to what it had been in the beginning. When the last member died, the insurance company got full possession of the deposited amount. In effect, buying a membership of a tontine was a bet on your own longevity, but with the added bonanza that the longer you lived, the more financially comfortably you were.

At some point, tontines were banned, apparently because of some scams. Or maybe members started murdering each other. In any case, it’s possible that a tontine-like system would encourage more retirees to buy annuities. Perhaps a modern tontine could be designed whereby members are anonymous to each other. Of course, insurance is so heavily regulated that it’s effectively limited to the same (ineffective) business model so it’s unlikely that one would ever see any modern tontine.

Here’s another example of an unusual money related trick that could come in useful for the government in getting customers to force sellers to not do unaccounted business. Since 1951, Taiwan has had a national lottery system whose tickets are the invoices that are issued for retail purchases by shops across the country. The entire country follows what is called a Uniform Invoice System with a common numbering system and on the 25th of every odd numbered month, lottery winners are announced.

The prizes are quite hefty, ranging from a single first prize of TWD 10 Million (about `2.3 Crores) down to numerous TWD 200 (`460) prizes. There’s some sort of a gradation system which makes a connection between the size of the purchase and the level of prize that one is eligible for.

At the retail level in India, honesty in taxation would probably get a huge boost from something like this. Buyers would insist on proper billing because the invoices would also be tickets to a lucrative lottery. The cost of the prizes would be trivial compared to the tax revenue.

Of course, in practice, neither of these things are going to happen. However, the fact is that the oddest things can change behavior, for better or for worse. In personal finance, there’s so much that is wrong with the choices that people make that perhaps some innovative thinking is needed. 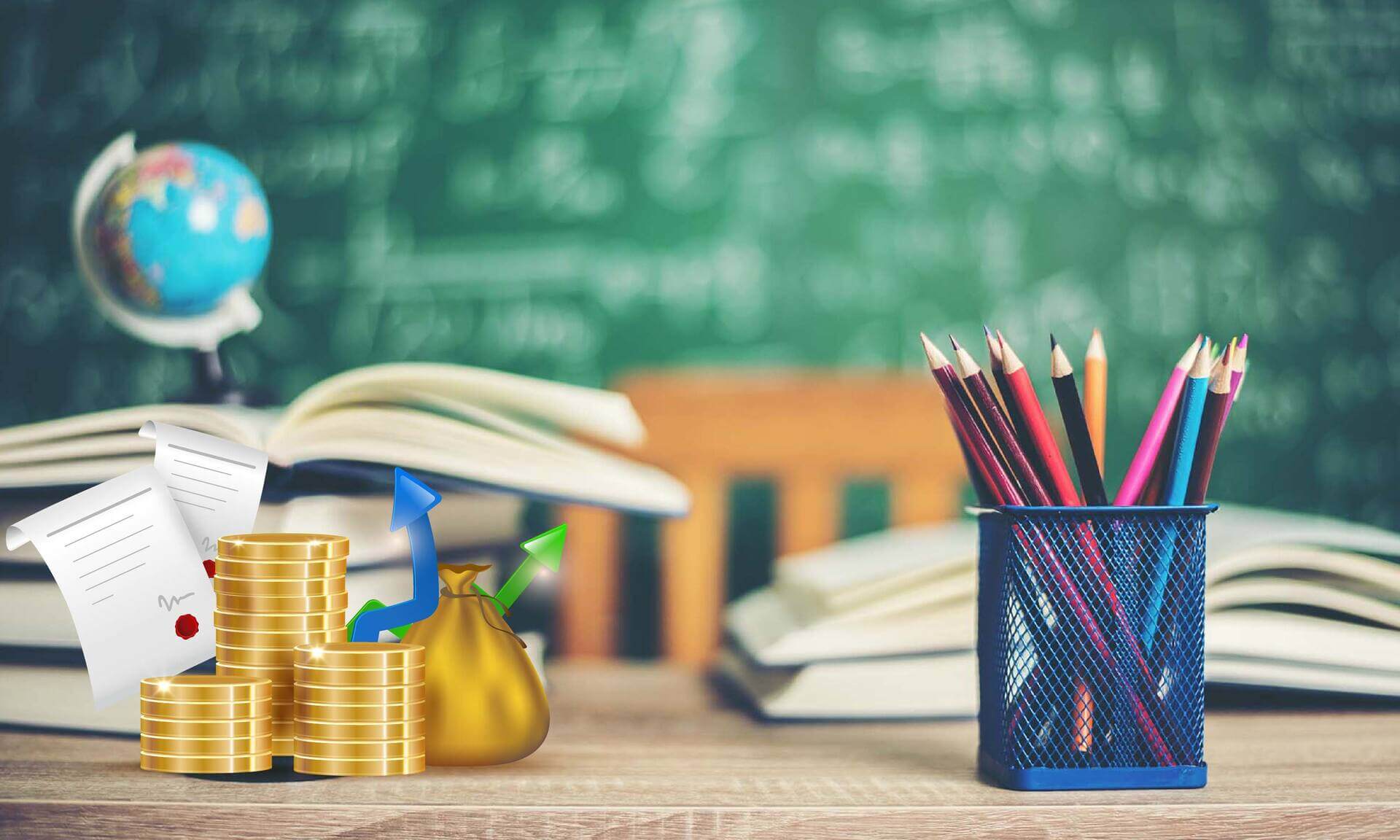 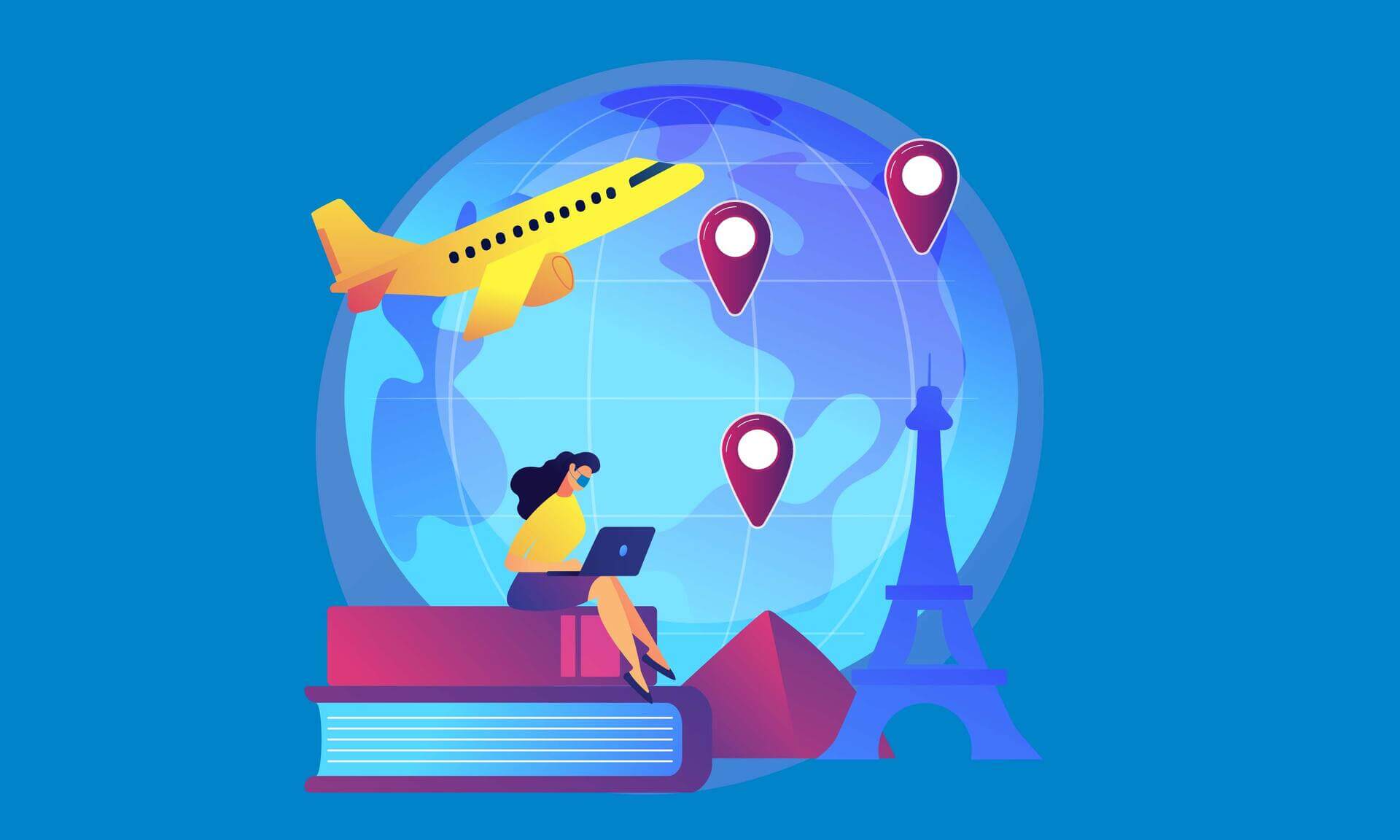 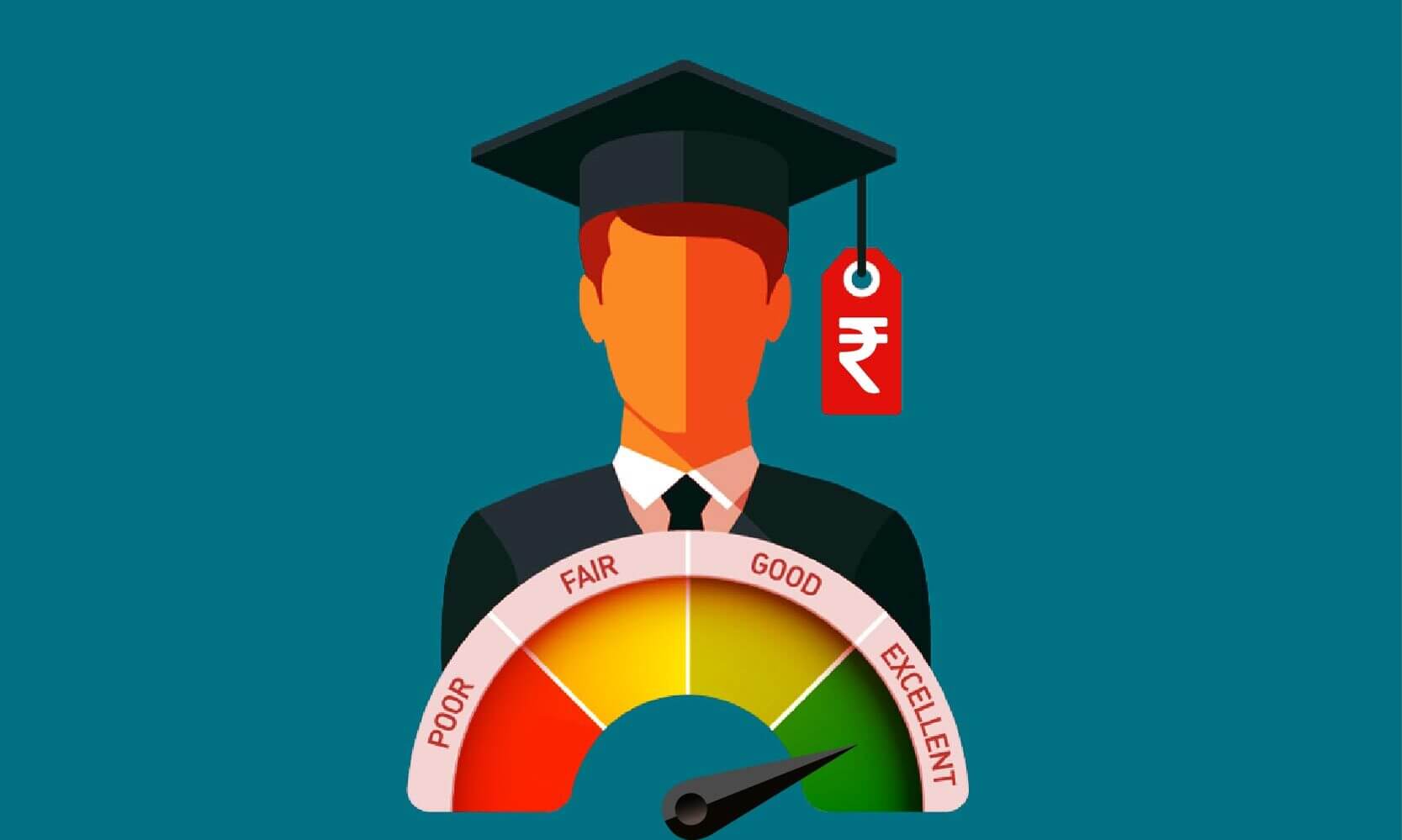 Education Loans
How do Scholarships Factor into and Affect a Student Loan?
View Other Blogs 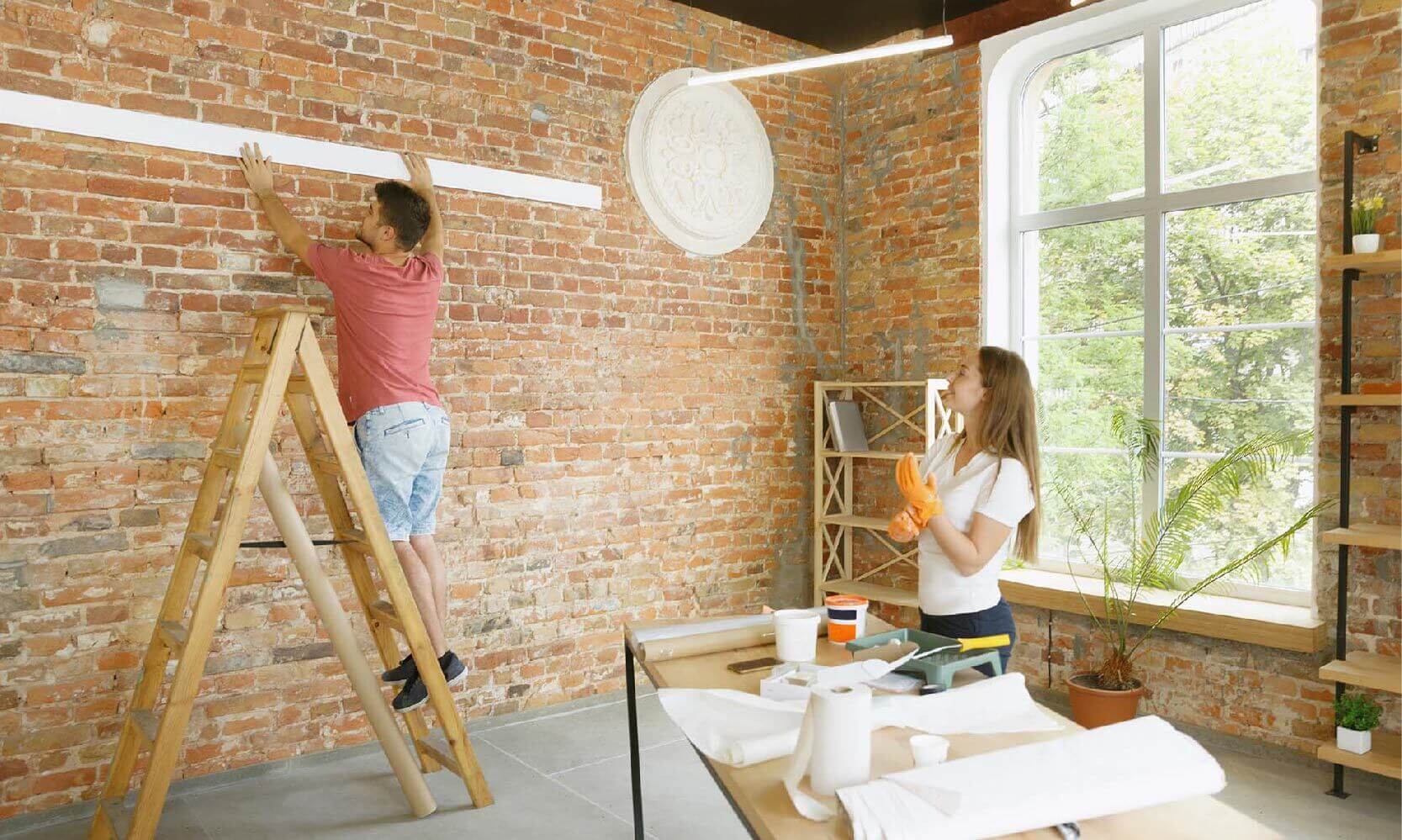 Home Loans
How to Get a Home Improvement Loan 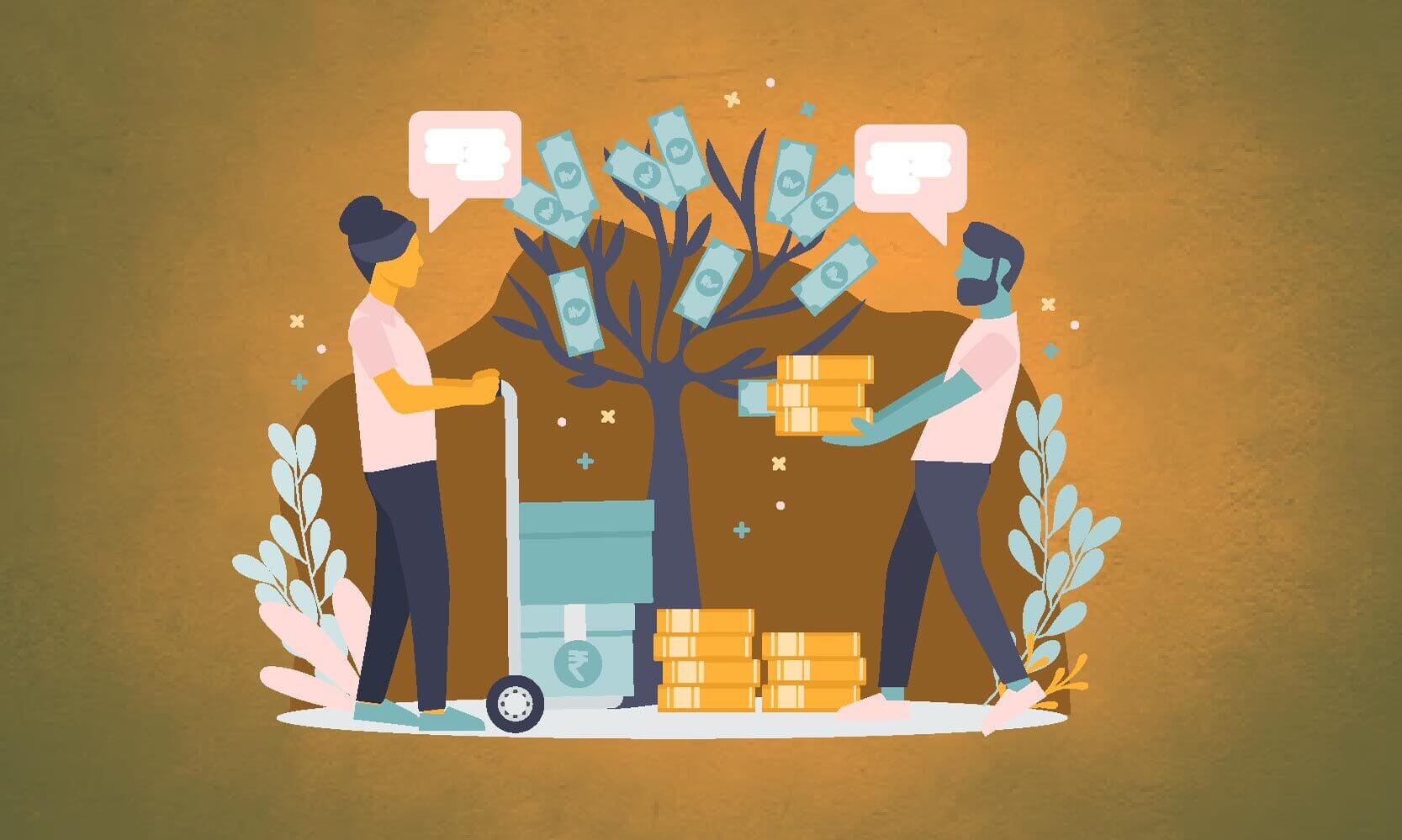 Miscellaneous
Why do you Need to Save and Invest? 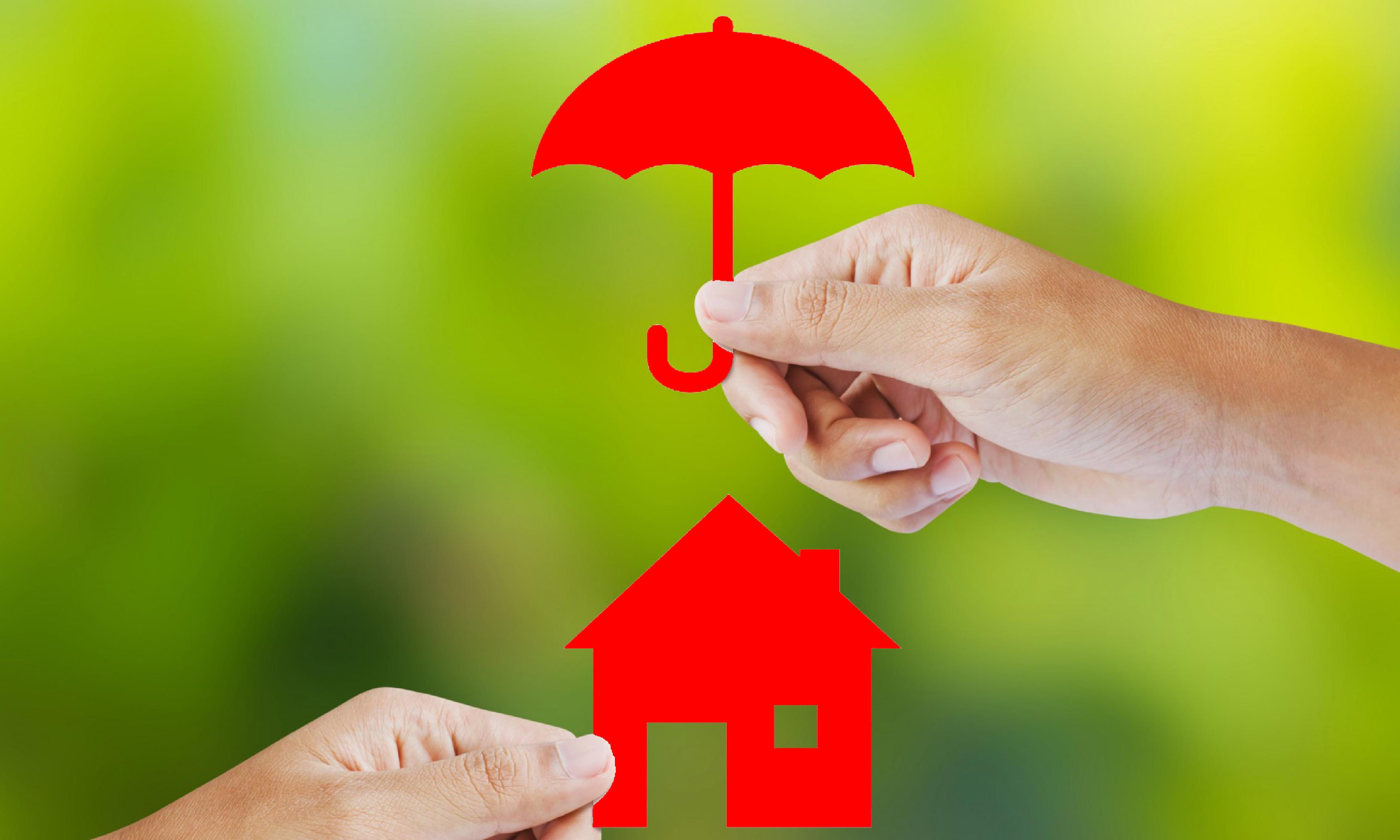 General Insurance
Home Credit Assure Plans- An Absolute Must for Home Buyers
View Other Blogs
Thank You
For Your Interest.

We have captured your details and our
representative will get in touch with you.